If you're new here, you may want to subscribe to my RSS feed. Thanks for visiting!

* This story has been invented for illustrative purposes only. It does not describe any real person. 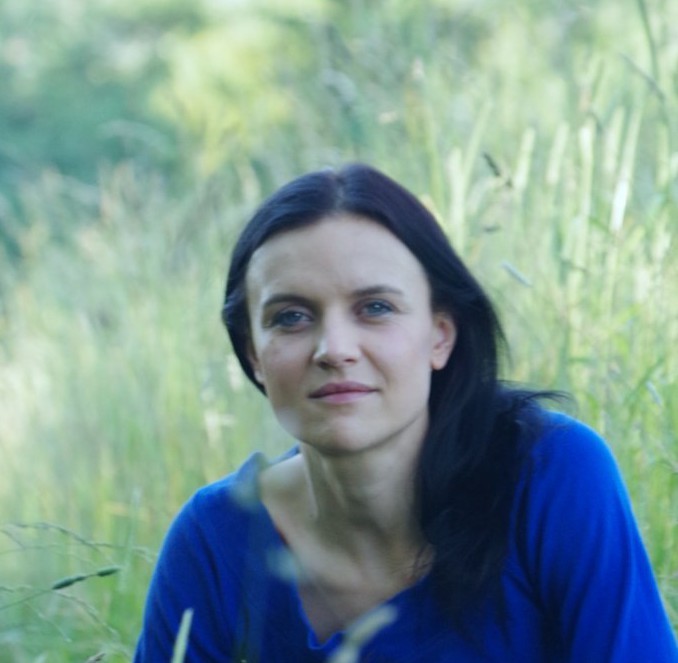